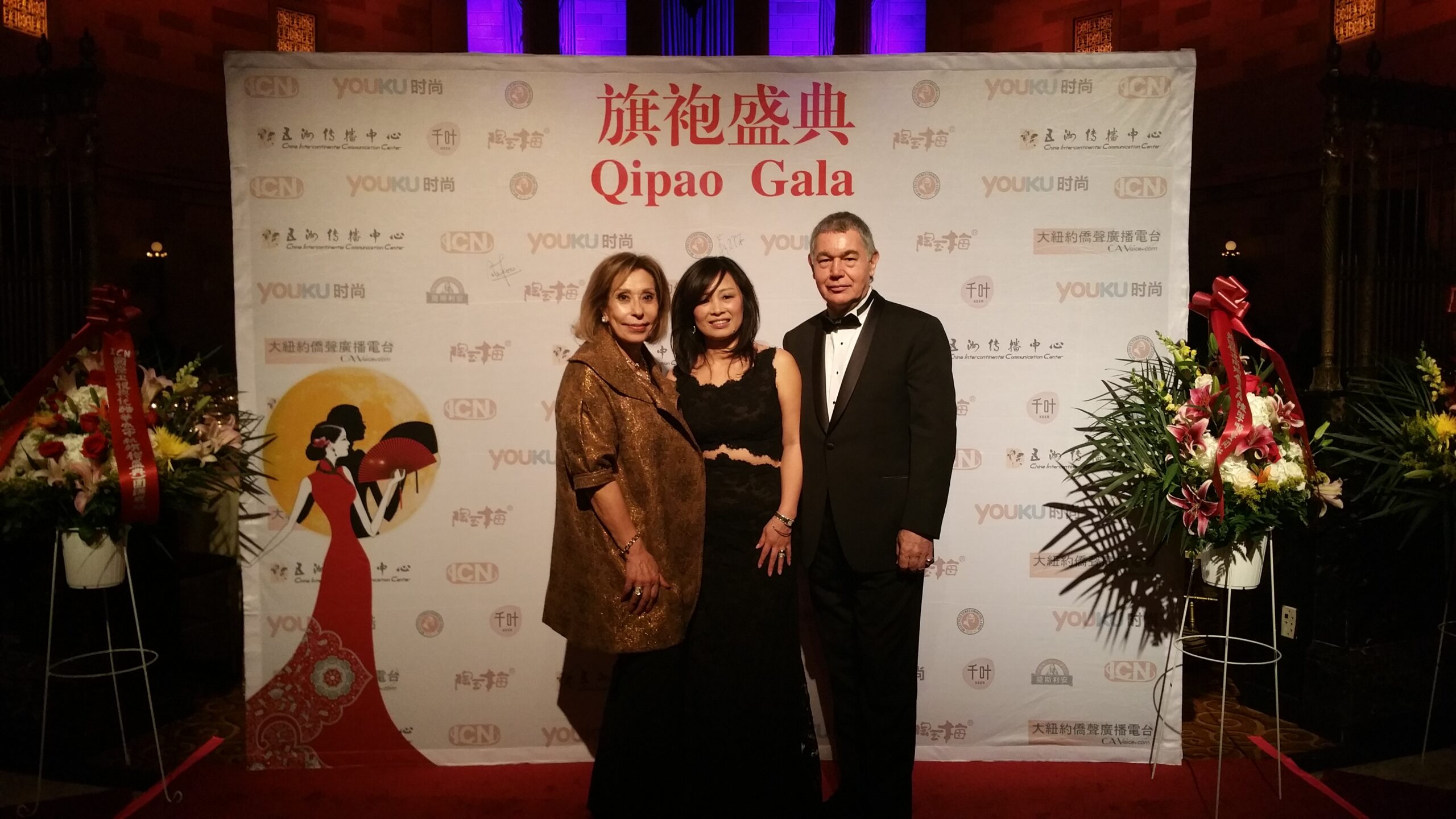 H.S.H. Immanuel Sovereign Prince, Head of State and Government of Principality Monte de Agrella, with H.E. Amara Essy, diplomat from the Republic of Côte d’Ivoire, previously Secretary-General of the African Union in 2001 and prior to that, President of the United Nations General Assembly in 1994.

REPUBLIC OF THE SUDAN