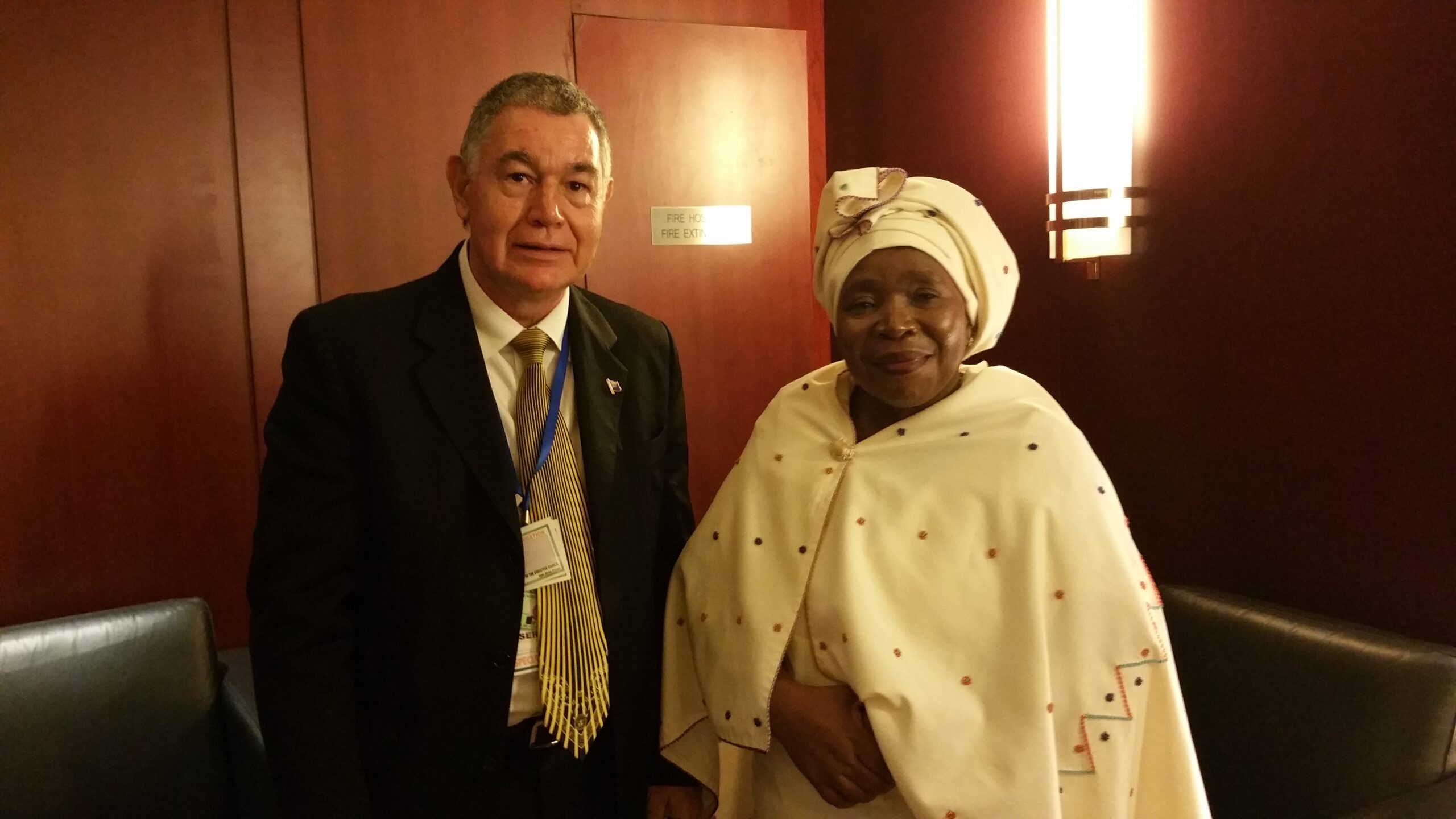 COMMONWEALTH OF THE BAHAMAS

The Hon. Ralph A. Kader, Minister of Foreign Affairs and International Relations to Principality Monte de Agrella, with The Hon. Hubert Alexander Minnis, 4th Prime Minister of the Commonwealth of the Bahamas.